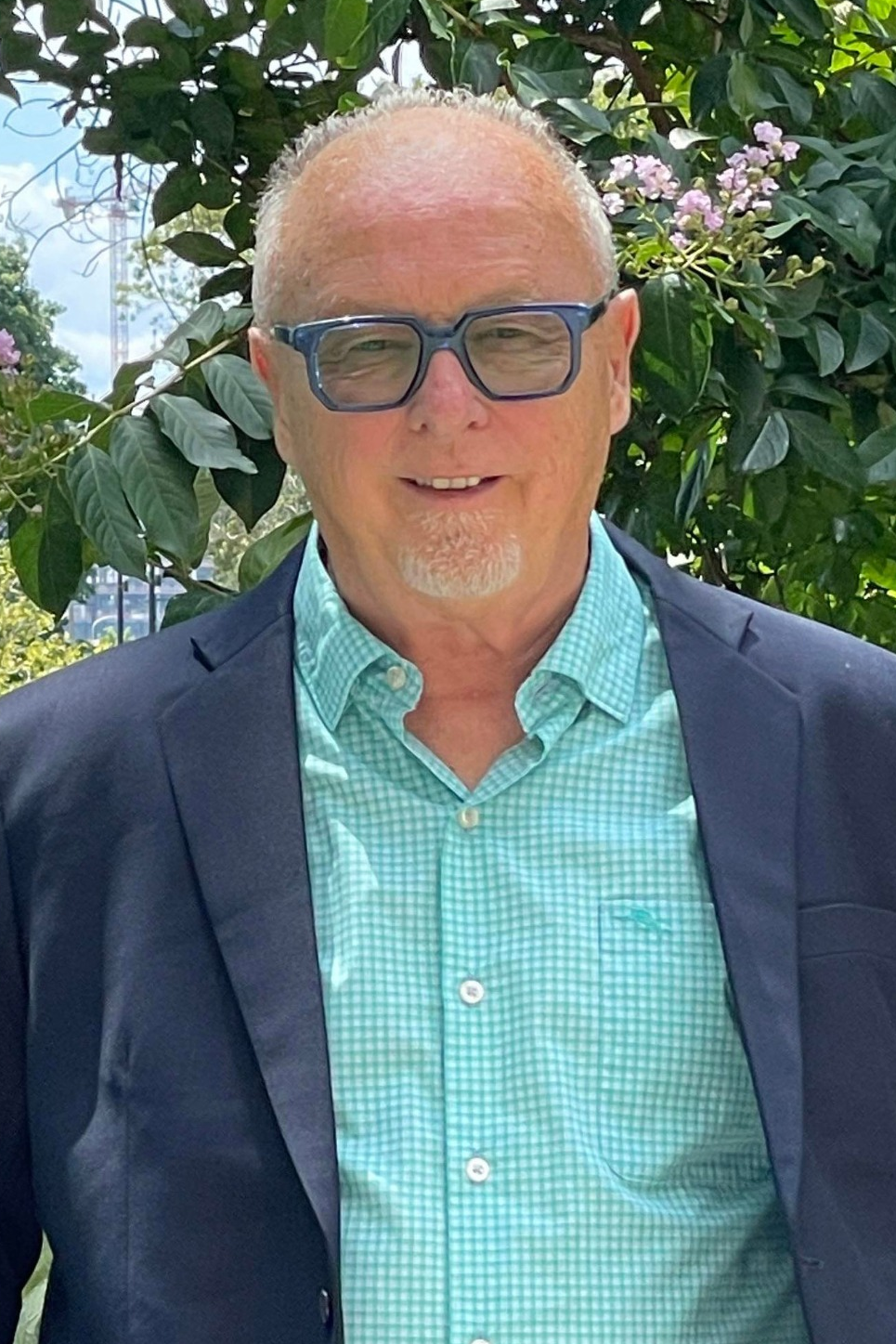 We are so fortunate to have the most amazing leaders in B-Epic Worldwide! We asked Black Diamond Kevin O’Connor to share insights about his experience in this industry.

I was first introduced to Network Marketing in 1987. The concept made sense to me, BUT, what really got my interest; I was meeting people who were making more in a month than I would make in a year or three. These included teachers, truck drivers, stay-at-home moms, and high school dropouts. I didn’t think I was any better than them, but I did think that I was at least as good. I realized that if I just studied what they did, I had a chance of earning what they earned. I wish I had followed that path. Instead, as a creative type, I thought I could do it bigger, better, faster. But I had not mastered the fundamentals. I made a living, just barely.

I left the industry some years later to partner in a growing business. What I had learned in MLM helped me immensely. We had grown a small manufacturing business into twenty million per year in sales. But there were matters out of my control that eventually crashed the business and put me in crushing debt. There was no money to start a new company, my wife was angry and frightened, and I fought hard not to drown in depression. I turned back to MLM, but this time I drove it with the fundamentals. I did only the things that worked and simplified my message and duplication systems. I identified leaders and worked closely with them, not letting them veer off the path of duplication. I was out of debt in a year and went on to build global organizations and a seven-figure income.